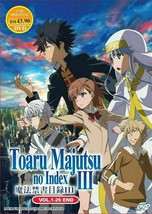 Toaru Majutsu no Index III (Season 3) DVD (Vol.1-26 end) with English Dubbed added to cart. Only one available in stock 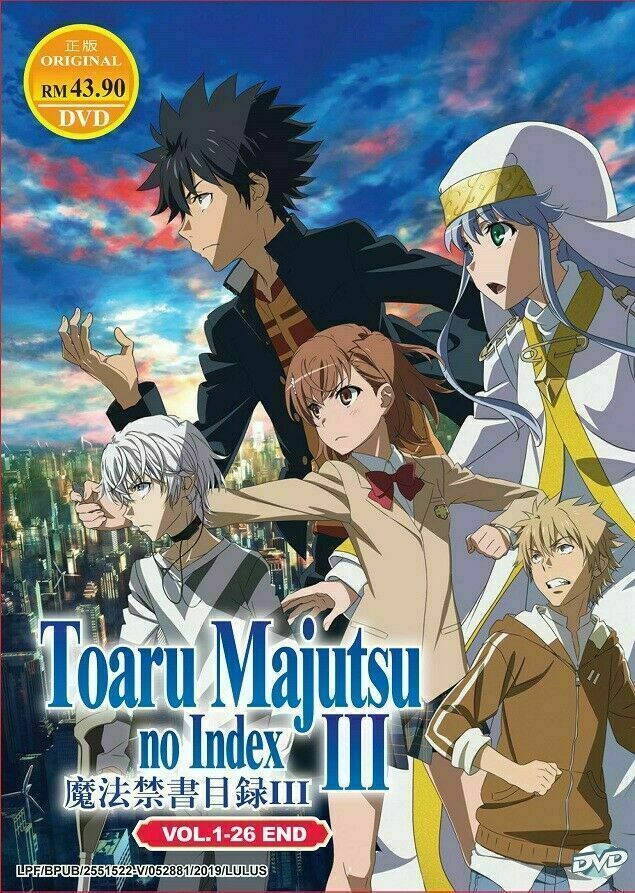 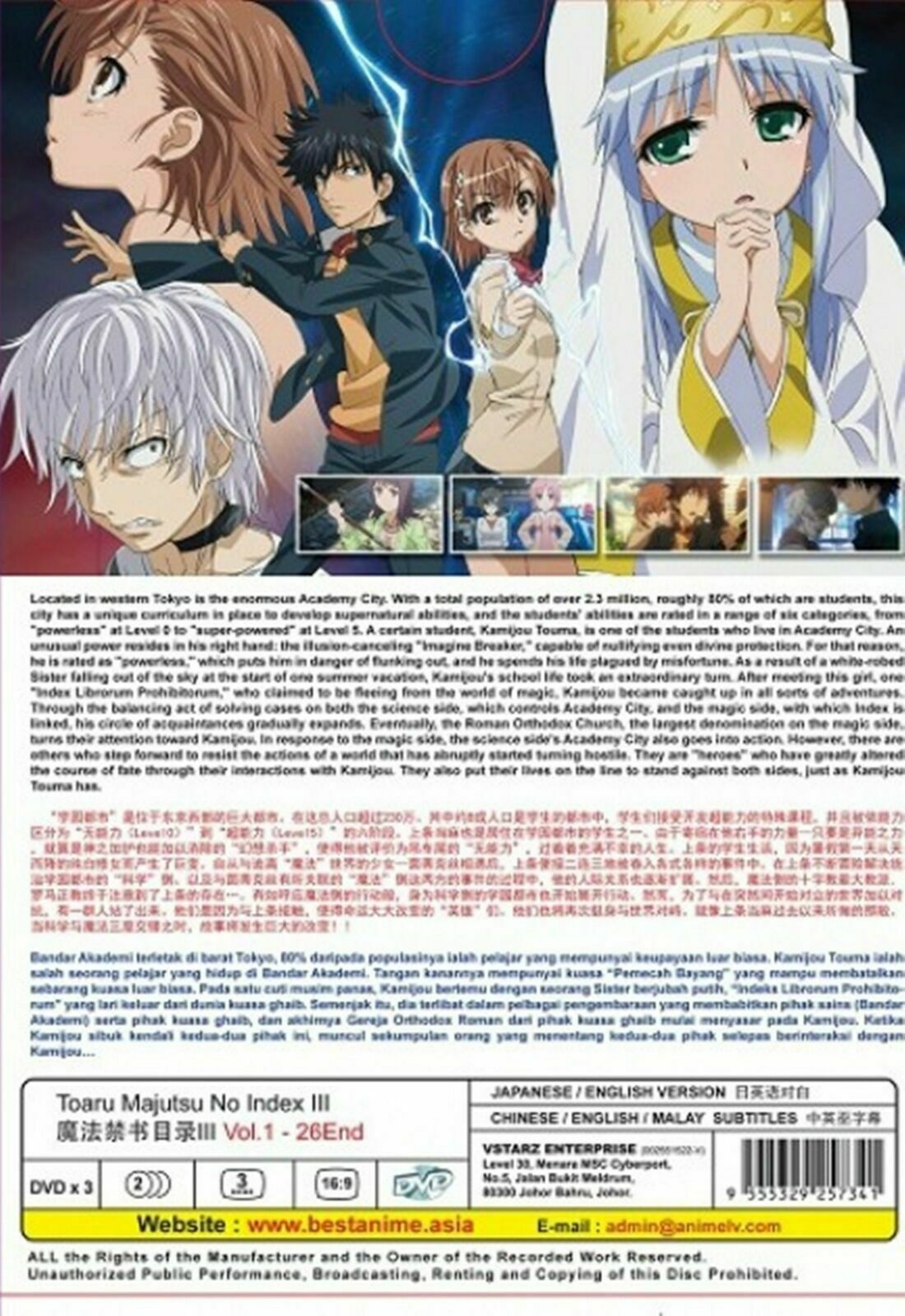