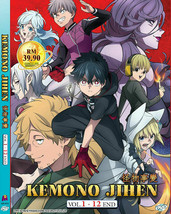 Kemono Jihen (VOL.1 - 12 END) DVD English Subtitle All Region SHIP FROM USA added to cart. Only one available in stock 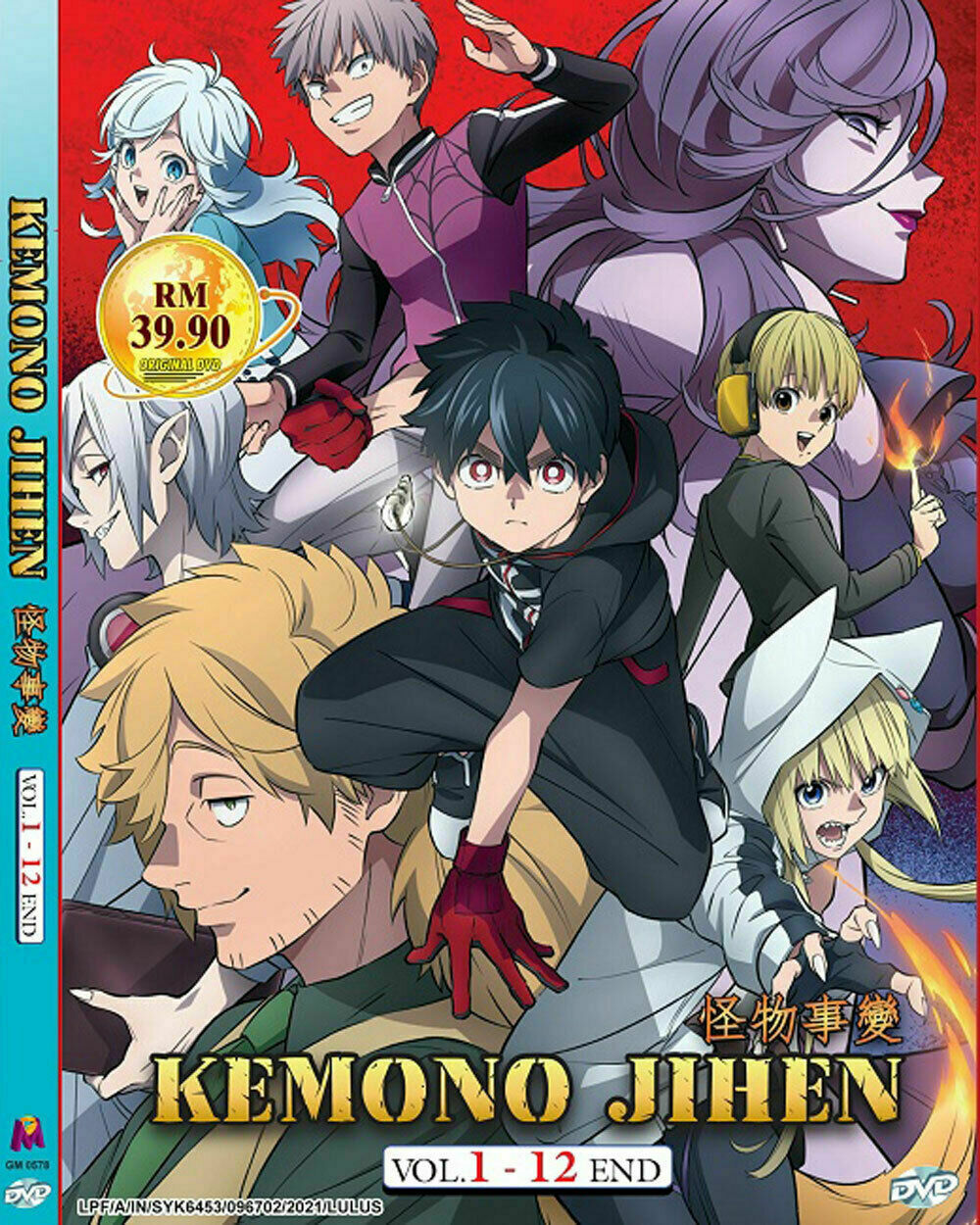 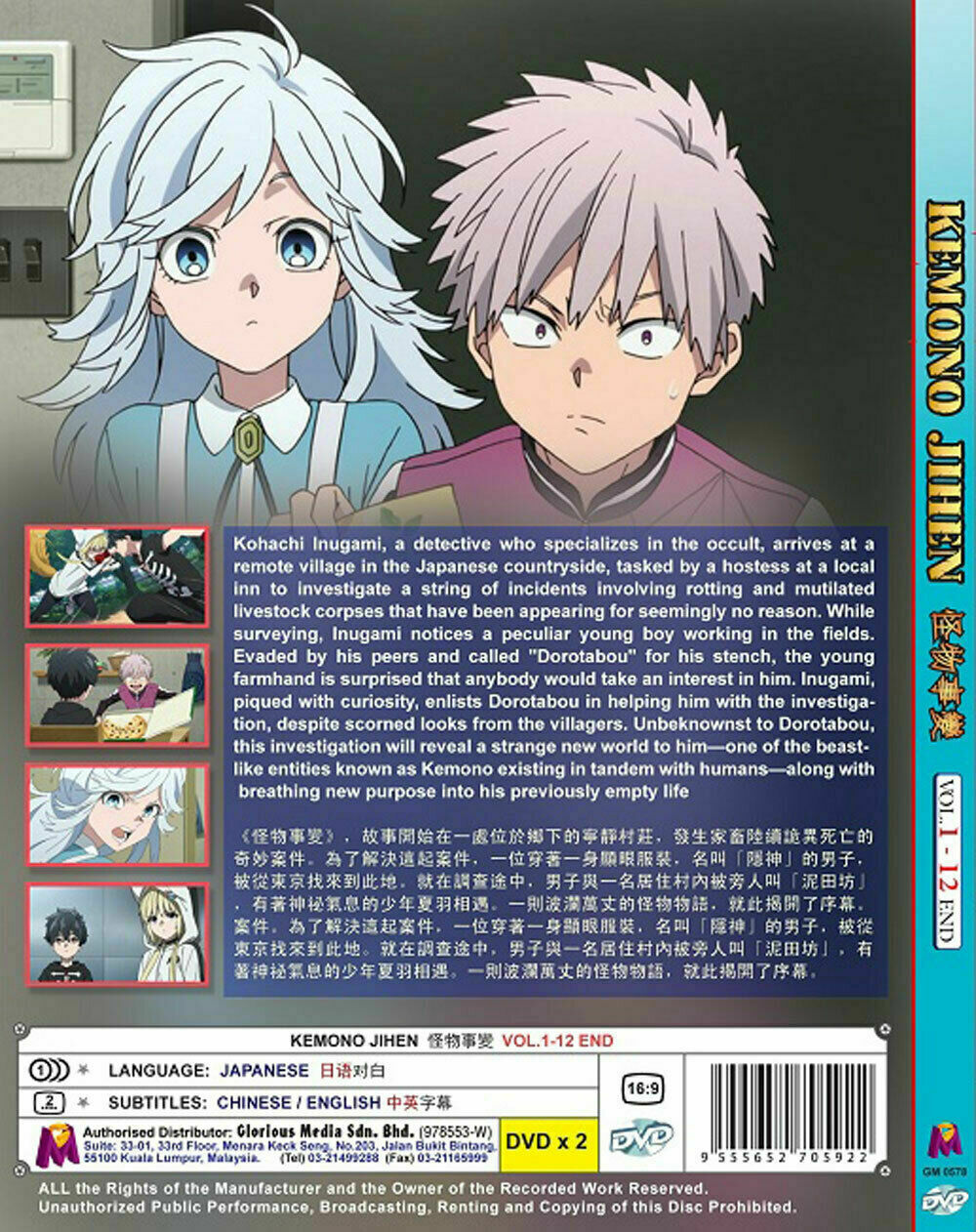 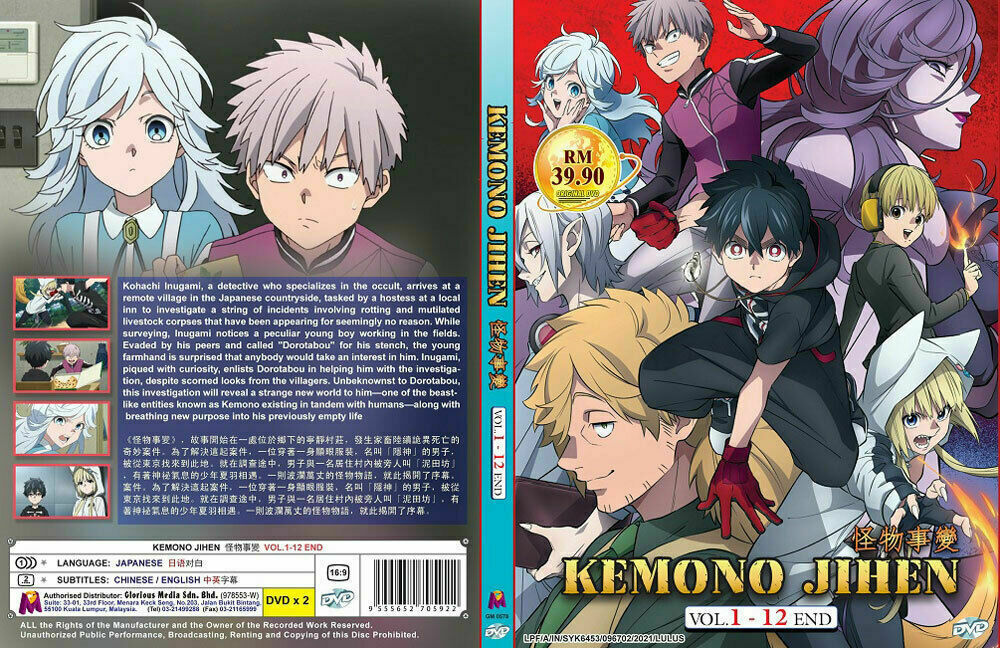